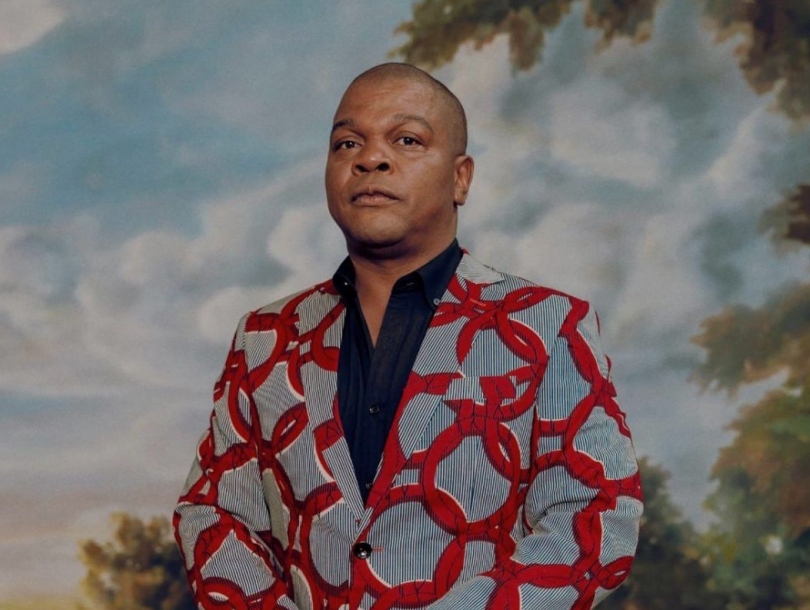 As part of Sotheby's 500 Years of Art: Summer Talks series, Kehinde Wiley and the Duke of Devonshire explore the ways in which contemporary artists are inspired and influenced by the great art of the past, referencing it to explore ideas about identity, status and culture. 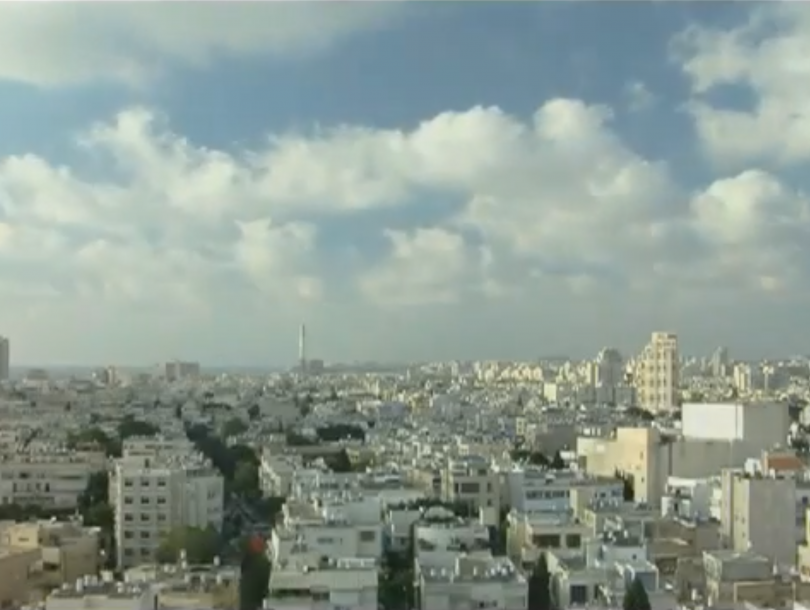 Kehinde Wiley, who traveled to Tel Aviv and Jerusalem, discusses his connection and engagement with the world through "The World Stage" series. Through Wiley’s comprehensive exchange, the artist’s contemporary yet historical oeuvre accentuates international cultures and their denizens, evoking discourse on an ever-expanding examination of globalization. 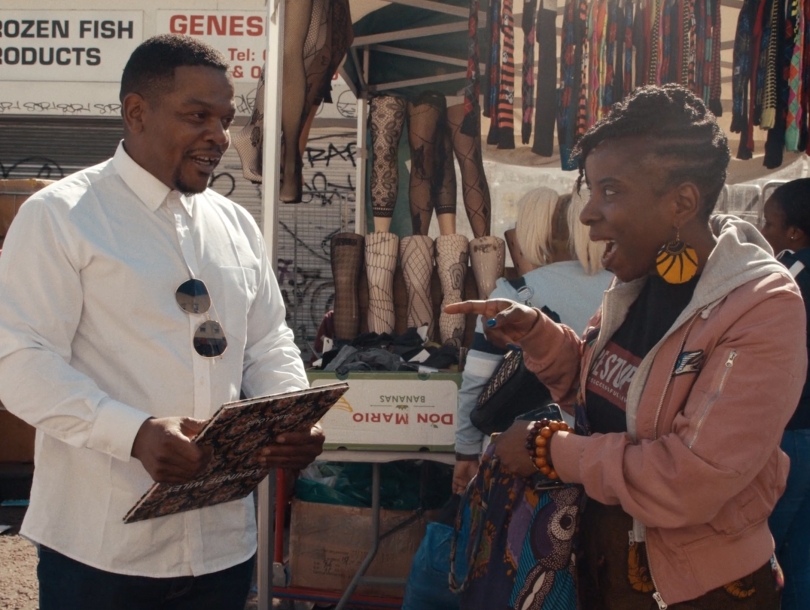 A behind the scenes look at Kehinde Wiley’s working process for his current exhibition The Yellow Wallpaper on view at William Morris Gallery, London (February 22 - July 12, 2020). The film follows Wiley as he travels the streets of Dalston, East London to cast for a new body of work featuring female subjects and includes CCH Pounder's narration of American novelist Charlotte Perkins Gilman’s iconic The Yellow Wallpaper (1892). The effect is that of examining the complex role of social class, status, religion, colonialism and the negotiation of gender. 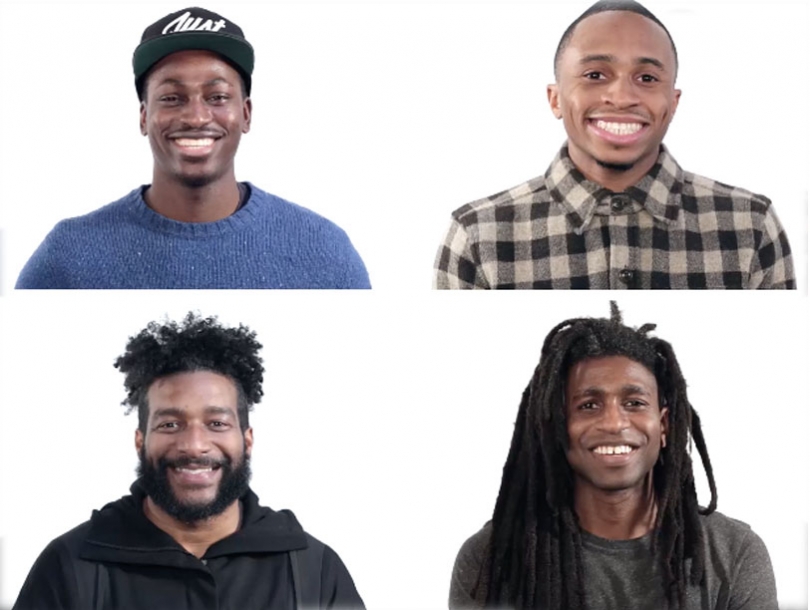 Smile is a four-channel video artwork Kehinde Wiley began while completing his MFA at Yale University in 2001. The artist revisited the project 15 years later, once again asking young men he found on the streets of New York to smile unceasingly in front of a camera for one hour. Within the video, the young men can be seen stoically submitting to discomfort and humiliation as their expressions distort under the pain and duress of the pursuit to appear happy.