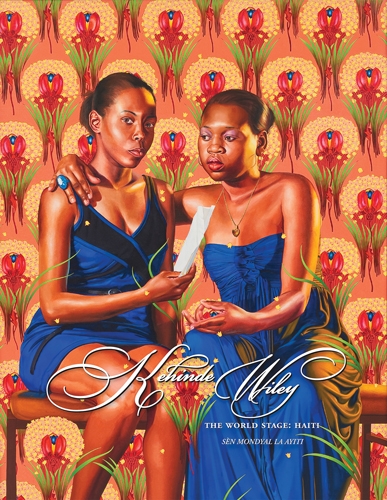 The latest in the World Stage series of portraits by Kehinde Wiley (born 1977), this volume presents 13 new paintings, the result of the artist's trip to Haiti-a nation that is often presented as a place of chronic poverty, corruption and deprivation. In Haiti Wiley actively went looking for beauty, staging pageants to cast his portrait subjects and advertising with open calls on the radio and posters put up in the streets of Jacmel, Jalouise and Port-au-Prince. Wiley worked within the tradition of pageant culture native to the Caribbean but also subverted it, choosing his winners at random. The paintings draw on the artistic traditions of France and Spain (the colonial rulers of Haiti before the Haitian Revolution), as well as Haiti's varied religious traditions and local crafts, creating a composite portrait of contemporary Haiti through its people, history and culture. 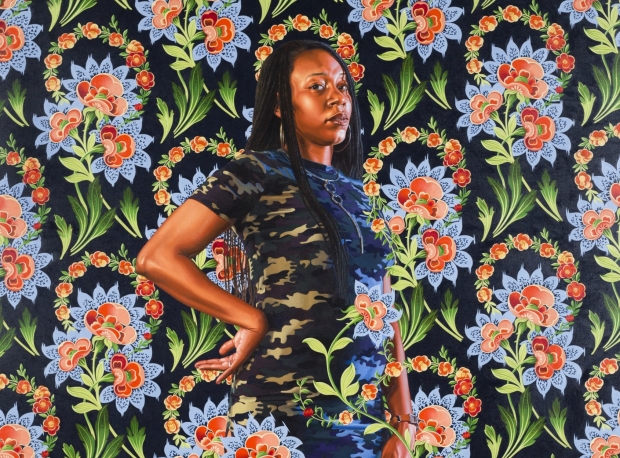 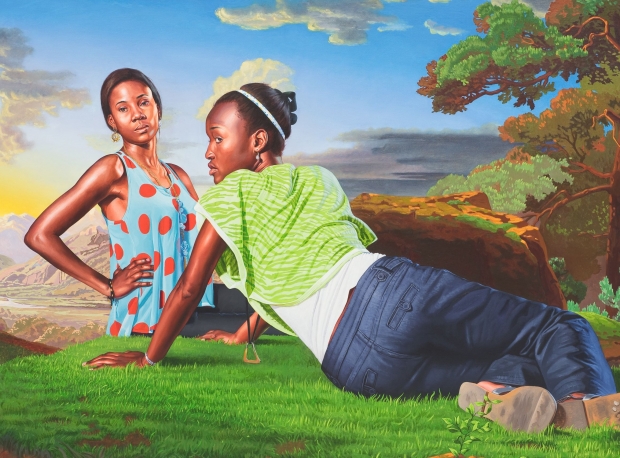 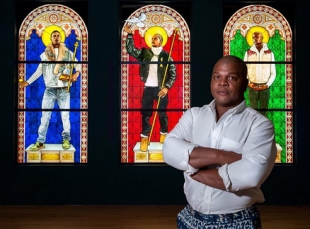