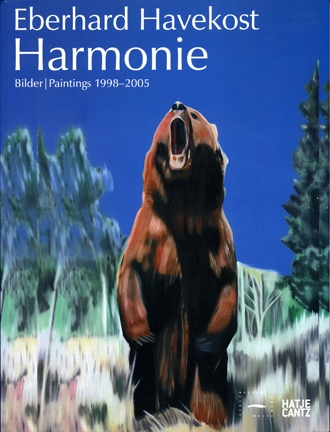 What makes Eberhard Havekost's paintings so disquieting, so ambiguous? Perhaps it's the way he pairs photographic and video-inspired perspectives with large-format brushwork and controlled distortion, forcing lingering gazes accustomed to resting on more familiar painting styles or more focused photography to slip and slide over the surfaces of faces, emotions and buildings. As for subject matter, Havekost often appropriates images from television and newspapers, and, recently, he has also been adapting from his own photographs. Unlike Gerhard Richter, he is not involved in a painter's skeptical attempt to increase the value of the photographic subject, but is instead engaged with the media's skeptical way of dealing with the photograph as a document. Harmonie collects Havekost's paintings from over the last seven years, and is the first book to do so. 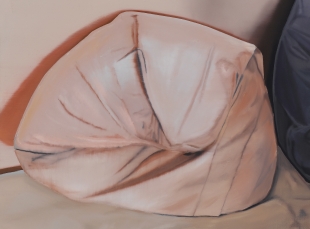