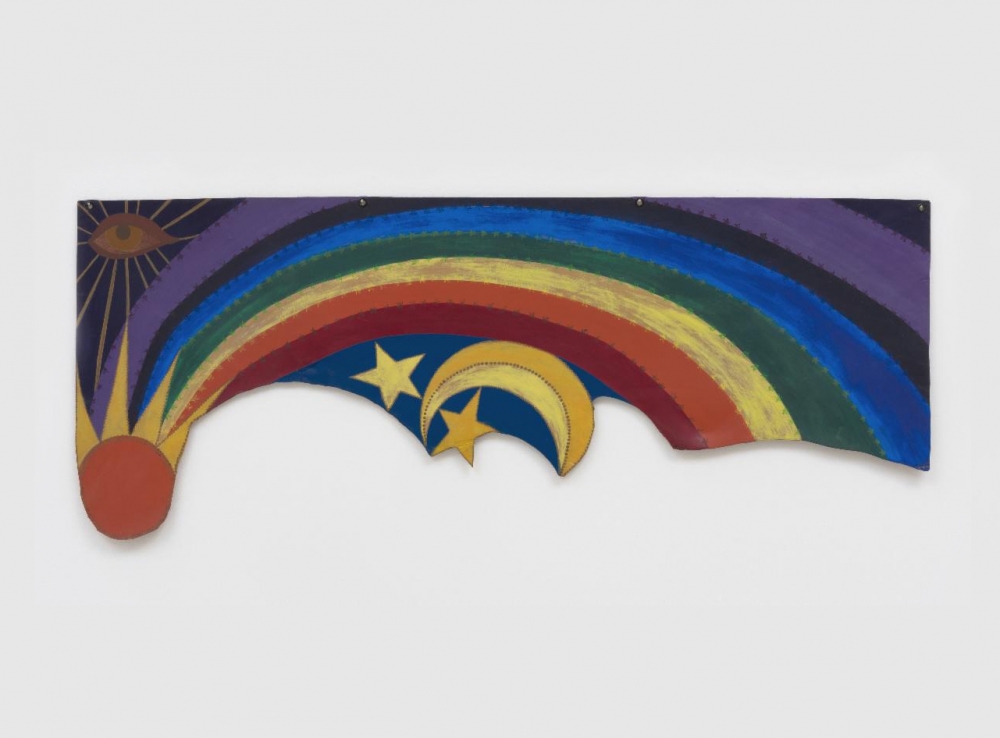 Soul of a Nation: Art in the Age of Black Power 1963-1983 explores what it meant to be a Black artist in America during two revolutionary decades, from the 1960s and the Civil Rights movement to the early 1980s and the emergence of identity politics. The story unfolds in thematic sections, with a special emphasis on aligned groups in New York, Chicago, and Los Angeles, and another focus on the work of Betye Saar.  Among the many other artists featured are Romare Bearden, Elizabeth Catlett, Roy DeCarava, David Hammons, Lorraine O’Grady, and Faith Ringgold.

The Museum of Fine Arts, Houston, is the final venue to present Soul of a Nation: Art in the Age of Black Power 1963-1983, featuring work by more than 60 Black artists that was created over two revolutionary decades in American history.

The exhibition, organized by Tate Modern in London, was slated to open at the MFAH in April, but it was delayed because of the pandemic lockdown at the previous venue in San Francisco, the de Young Museum. Soul of a Nation is on view in Houston from June 27 through August 30 as the final presentation of the three-year tour.

The MFAH presentation adds a section with a number of works from the Museum’s collections to spotlight the legacy of Black American art made in Houston and Texas during this period. Artists represented in this gallery include John Biggers, Kermit Oliver, and Carroll Harris Simms, all of whom contributed to the dynamic local arts scene.