Alcohol  Works is the  first United  States solo-exhibition of Cologne, Germany based  artist, Thomas  Wachholz. The exhibtion comprises of a series of large format digital paintings printed in the CMYK primaries, which are then erased with ethanol. Situated in contrast to one  another, the works unfurl themselves in a highly diverse manner. Despite the concept and its  serial effectuation, infinite  outcomes of maelstrom all pressure beneath the surface of each print dithering omission and formation. Wachholz responds to the longstanding German tradition of printing and printmaking  processes by introducing a unique alchemic procedure that intervenes between the ascetic delegation of rules issued by the artist's hand and those automated by the machine. Discrepancies between mechanized designations and those of individual intuit emerge through the creation of various monochrome surfaces which both distinguish the machine's production of a flawless surface, as well as the process of decision making involved in the artists interpretation of perfection. Wachholz challenges systems of accurate automation by inserting his own systemic application of regimens, which function to bluntly preform a highly calculated eradication of the mechanical. The application of the print is appointed digitally, but the removal is analog, a simple working off the canvas. 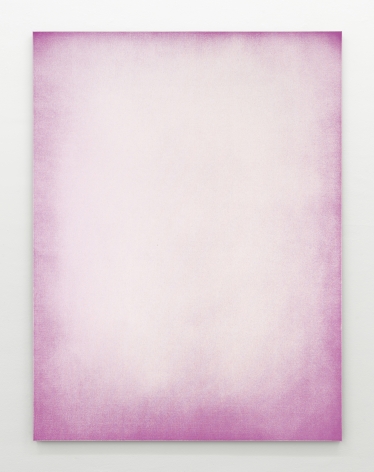 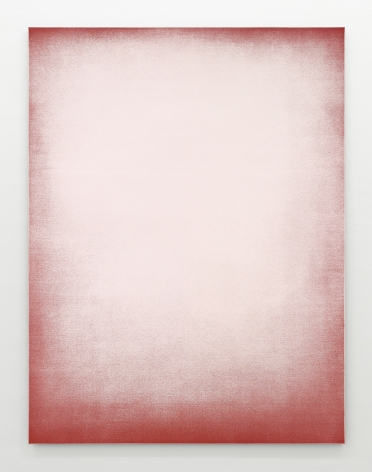 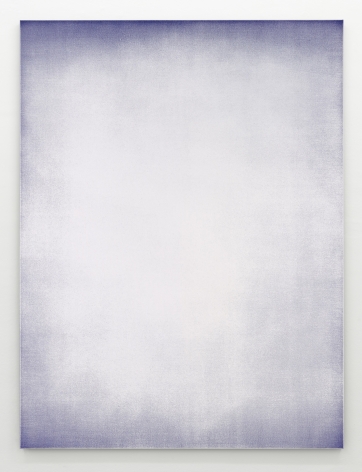 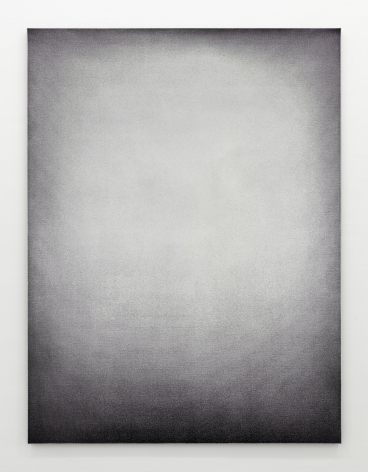 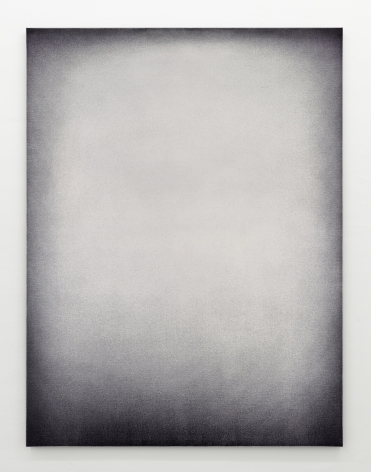 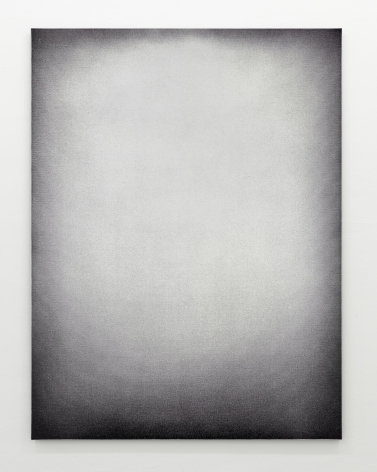 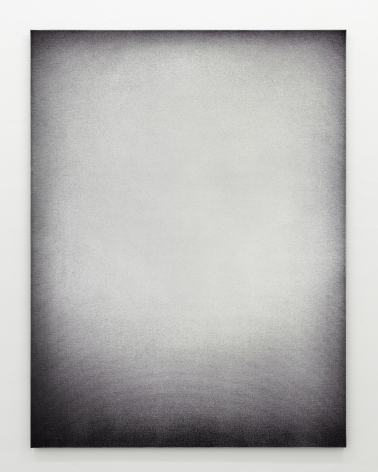 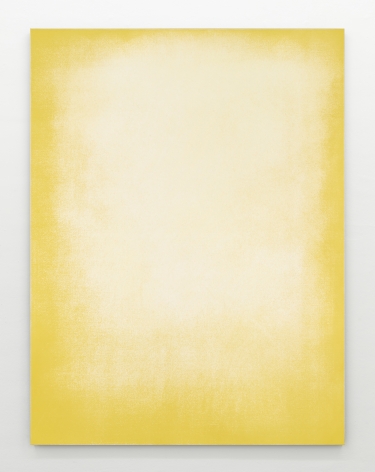 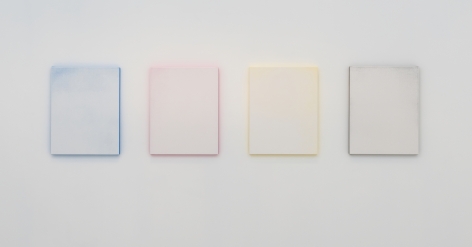 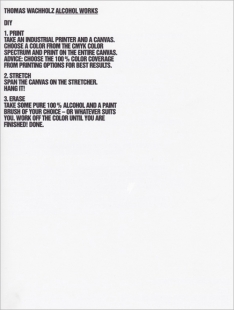