Projections Part II: Film as Painting is a sequel to the concepts explored by Aaron Rose's 2010 Projections film festival. Rose continues his venture of presenting in the context of an art gallery works that traditionally appear in a theatrical setting, challenging viewers to not only experience the films as entertainment, but equally as fine art. Rose has characterized films as "moving paintings," and the main gallery's large physical space – most often used to frame two-dimensional works or enclose three-dimensional ones – serves fittingly if uncharacteristically to support works of various lengths by a selected group of filmmaker-artists. Atypical to the general film festival format, the films will interact within a technical installation incorporating multiple projections and monitor displays. Projections Part II: Film as Painting analyzes the relationships between two distinctive artistic practices; by exhibiting a series of works created by both artists and filmmakers that span almost 100 years of cinematic history. It is Rose's endeavor to provoke a shift in the viewer's perception, to not only view a film as film, but truly experience it as a moving painting. 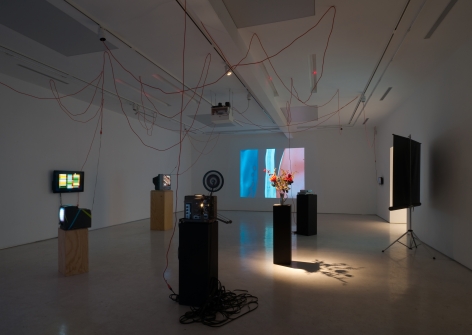 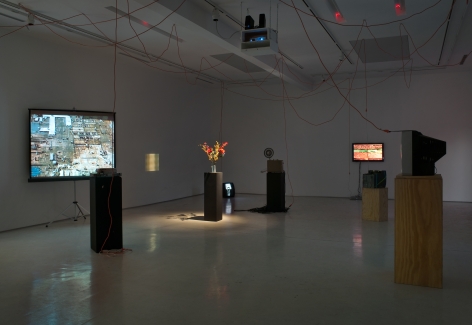 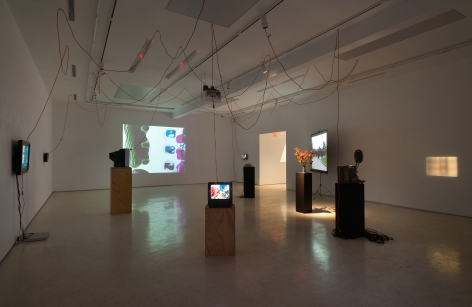 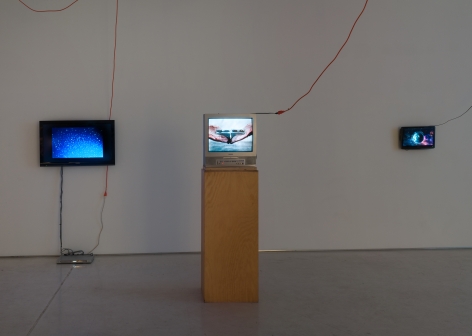 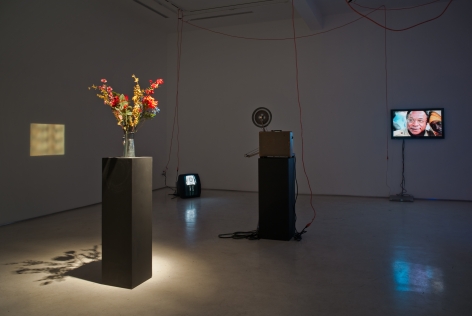 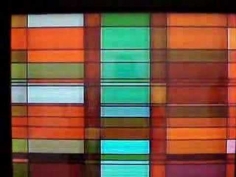 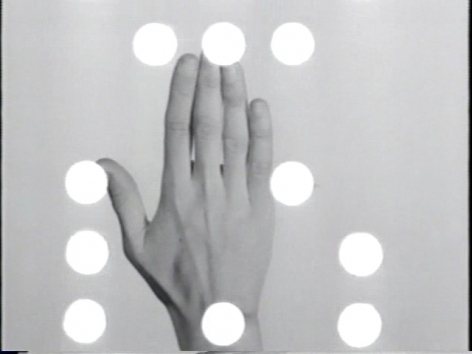 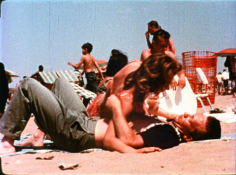 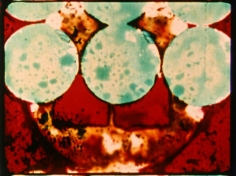 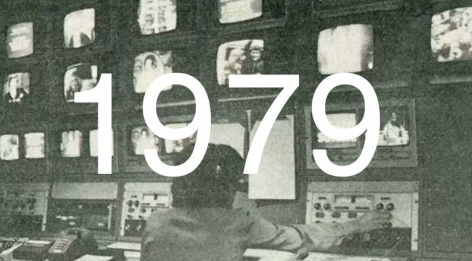 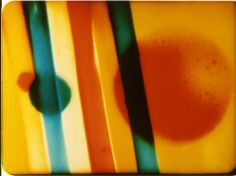