Columbus, an exhibition by New York based artist Kehinde Wiley, whose portraits of African American men combine elements of modern culture with an Old Master’s influence, will be on view June 3, 2006, through July 8, 2006, at Roberts & Tilton. The exhibition will consist of an environment referencing staid, museum traditions and philosophies. Each of Wiley’s paintings included in the exhibition is based on specific masterworks from the Columbus Museum’s permanent collection where the exhibit will travel in September 2006.Wiley’s work incorporates a range of artistic vernaculars directly from art historical references to a looser, more hybridized concept of modern culture ranging from French Rococo to today’s urban streets. He collapses history and style into a unique contemporary vision. Wiley describes his approach as “interrogating the notion of the master painter, at once critical and complicit,” and he creates large scale figurative paintings that “quote historical sources and position young black men within that field (of power).” The vividly colorful paintings, often adorned with ornate gilded frames, depict young black men in urban dress, and posed in a manner reminiscent of Renaissance artists such as Tiepolo and Titian, and surrounded with a barrage of Baroque or Rococo decorative patterns. Using models from the city of Columbus and inspiration from the figures in the paintings at the Columbus Museum, these portraits examine not only how African American males are perceived by others, but also how they see themselves, while also simultaneously examining the significance of ornamentation and range of iconography. 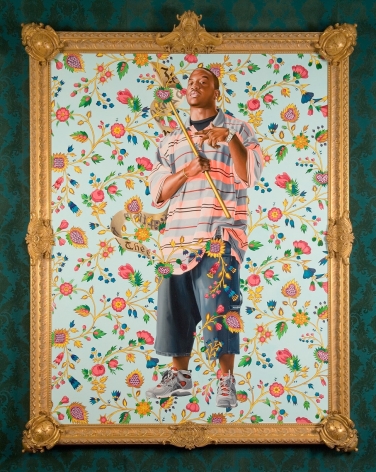 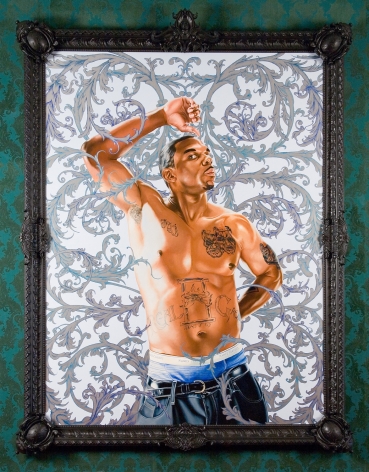 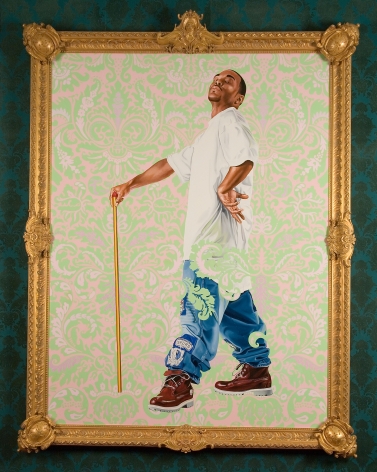 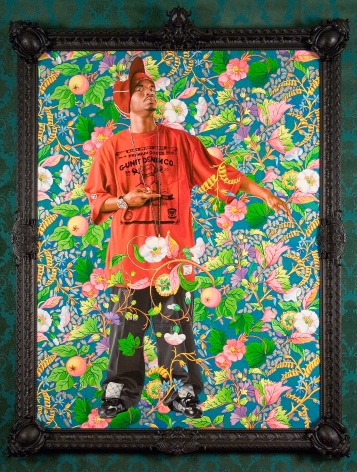 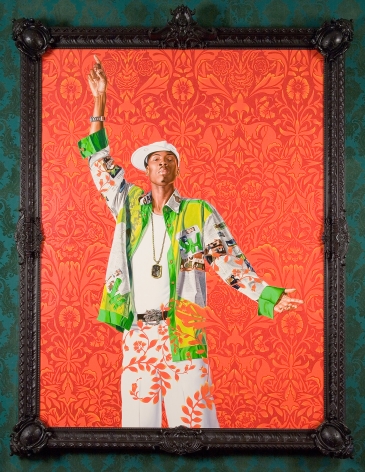 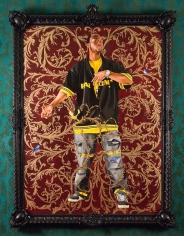 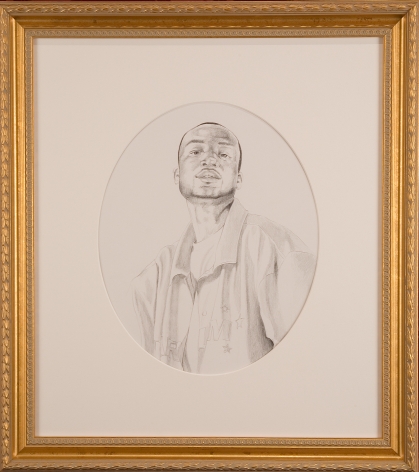 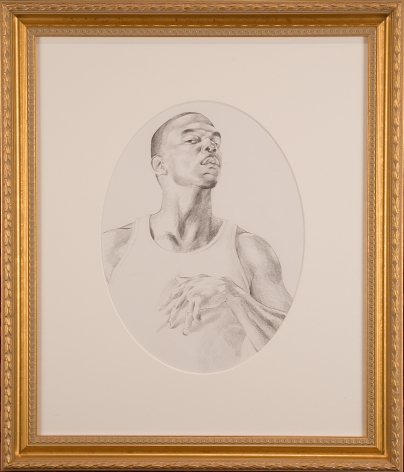 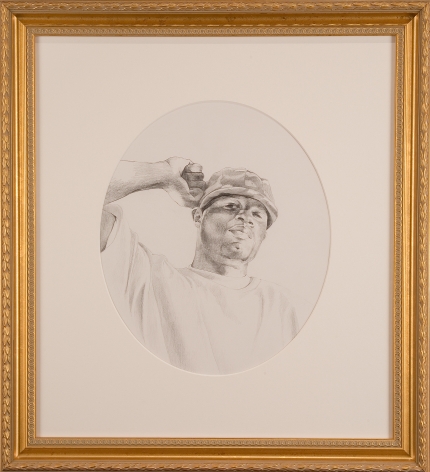 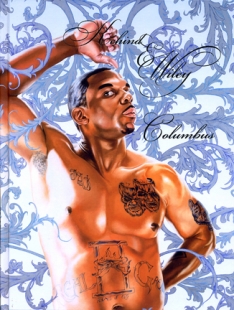