The World Stage: Brazil is the latest offering of Kehinde Wiley’s ambitious World Stage series. Through Wiley’s extensive investigative exchange, the artist’s contemporary yet historical oeuvre accentuates international cultures and their denizens, evoking discourse on an ever-expanding examination of globalization.

During Wiley’s residency in Rio de Janeiro, Afro-Brazilian men became the impetus for the majestic paintings, inspired by the iconic nationalistic sculptures that line the city streets and anchor its parks. Statesmen, noblemen, and the elite of Brazil are erased from their perches; the young black and brown men from present-day favelas are aggrandized. In tandem with the homoerotic undertone, Wiley further challenges the realm of the conventional male gaze. The viewer is forced to confront notions of the inherent colonial influence, exoticism and festishization. 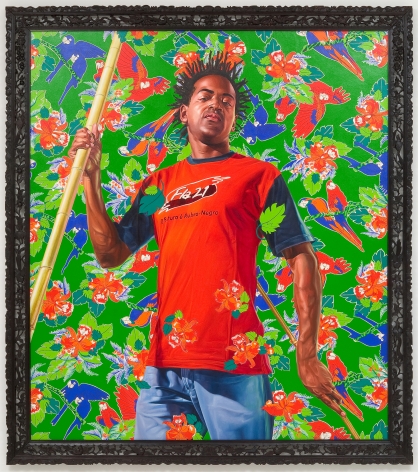 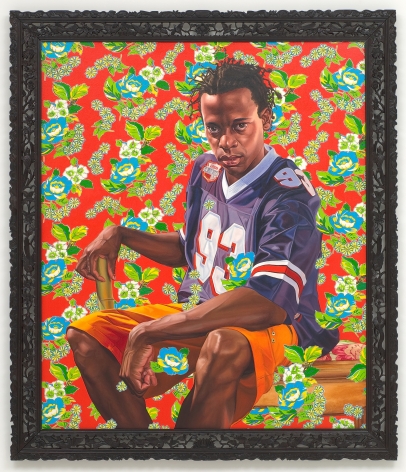 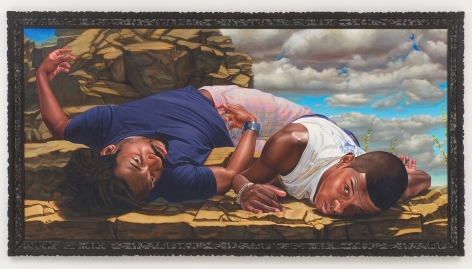 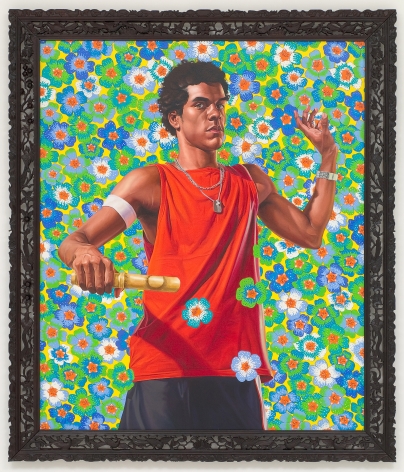 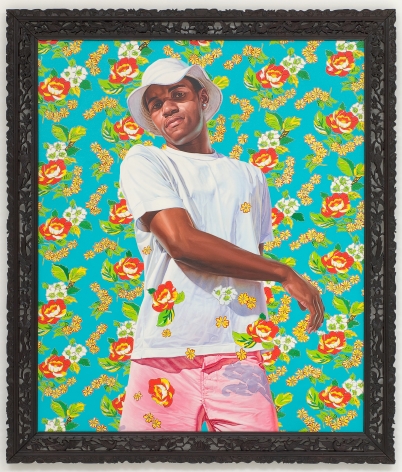 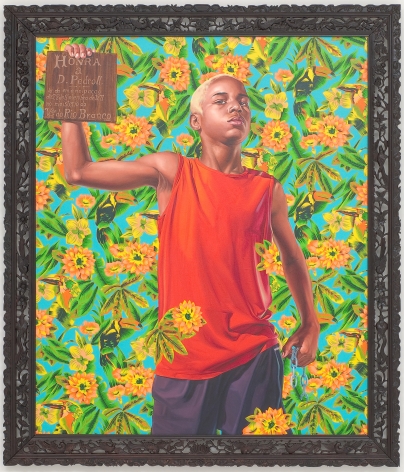 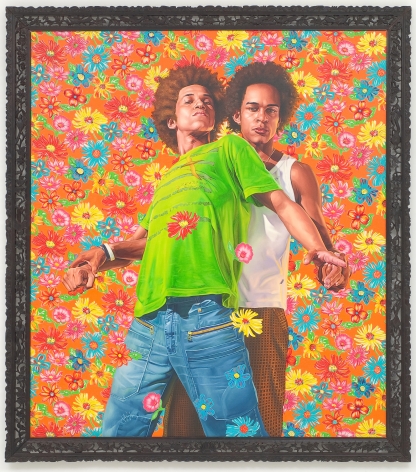 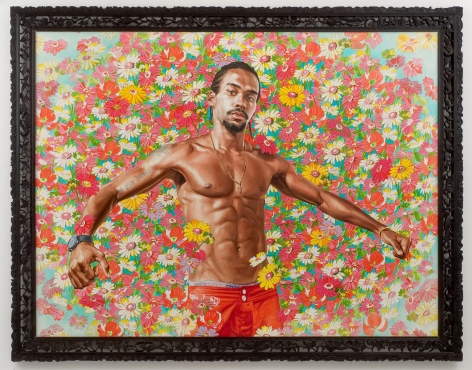 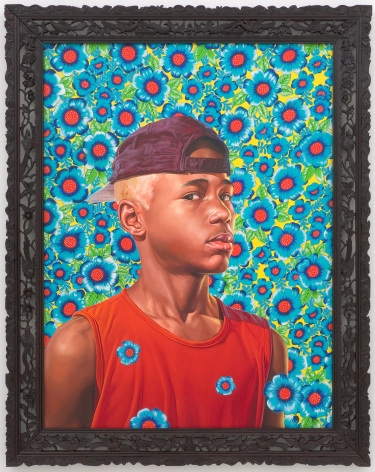 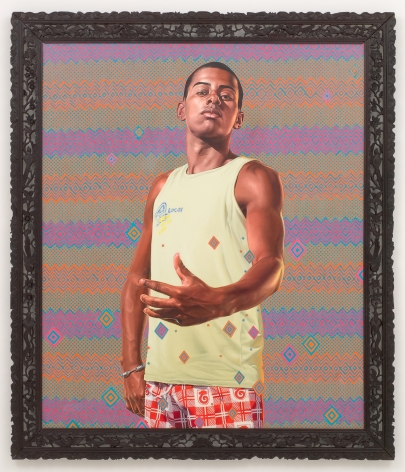 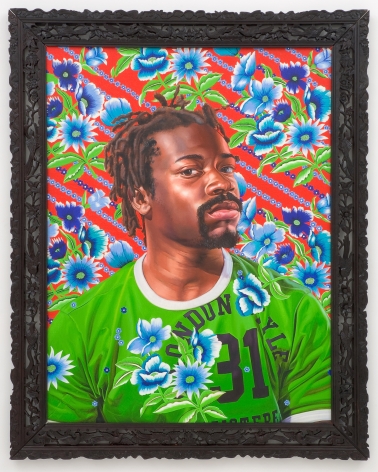 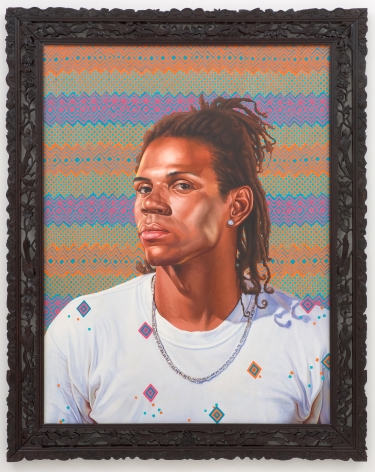 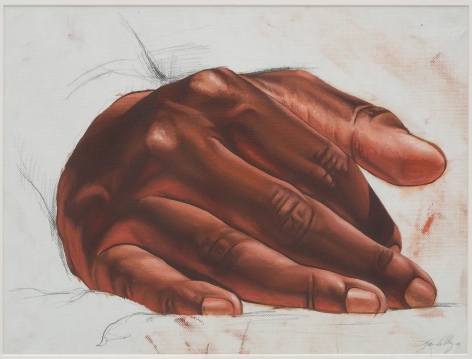 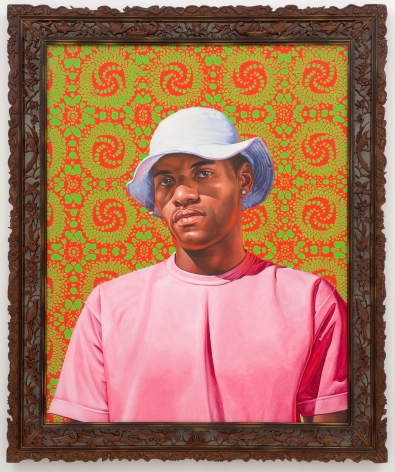 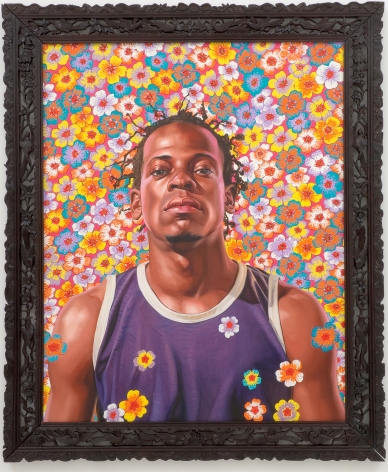 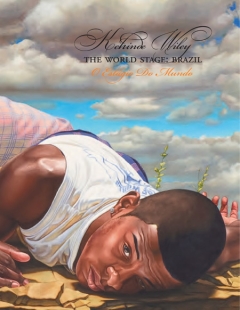